Why is Lung Cancer, How to Understand?

Why is Lung Cancer ?

Lung cancer is a serious disorder. It is quite difficult to identify initially. This is because the screening methods used to detect other cancers do not play as effective a role in lung cancer. However, if the cancer is detected in the first stage, the patient may die later if the necessary treatment is not taken. 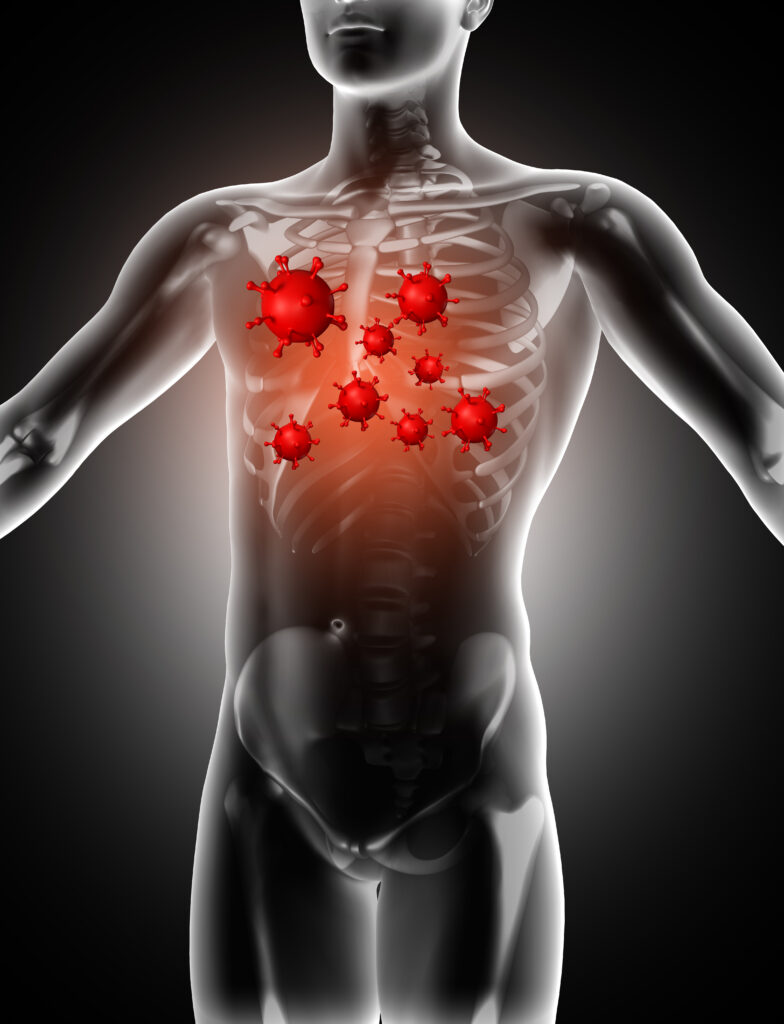 Cough, fever, sore throat, coughing up blood or shortness of breath. If these symptoms occur, it should be considered that the cancer is confined to the lungs.

And if the cancer has spread from the lungs to other parts of the body, you will see some more symptoms. As it spreads to the bones, you may feel severe pain. In many cases, this cancer can spread to the brain.
It can also spread to the liver. In this case there is a possibility of abdominal pain or jaundice.

The main cause of this cancer is smoking. Those who smoke two to three packs of cigarettes every day And eat for 20 to 30 years. Of these, 90 percent have a higher risk of developing lung cancer.

Professional reasons such as: Mining, air pollution, genetics and radiation are some of the causes. Occupational factors such as coal miners, building construction workers, petroleum, chemical or rubber factory workers and ship workers are more. People who work in the X-ray department, who are given radiation therapy, are more likely to have this cancer.

If symptoms appear, you must consult a doctor. Treatment is done through surgery, radio, chemo, laser therapy etc. And if you have trouble breathing, keep an oxygen cylinder and oxygen concentrator at home at all times.